New advertisement video of “AZERÇAY”, prepared with the participation of Leonid Yakubovic, was broadcast! 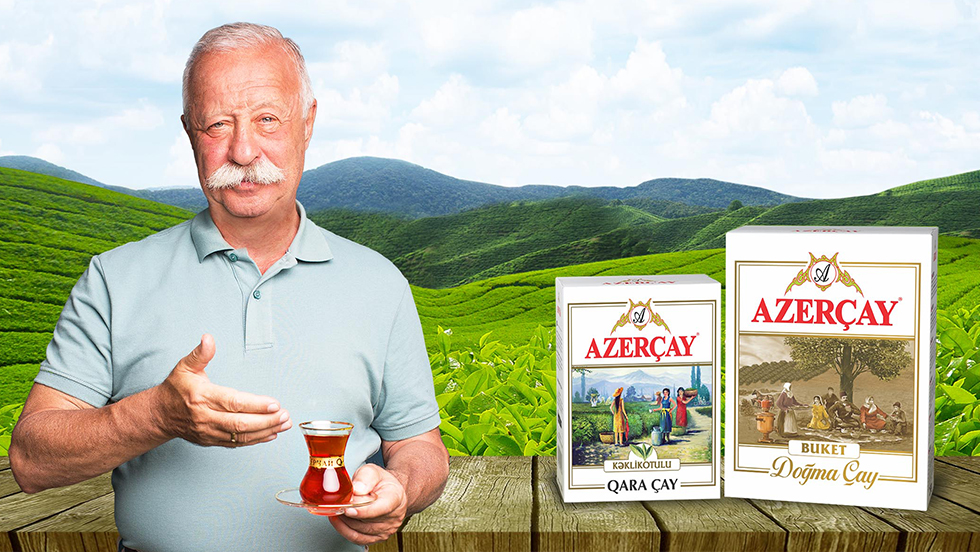 Azerbaijan's first national brand, AZERÇAY, has started featuring advertisement with the participation of Russia's famous presenter, Leonid Yakubovic, on television broadcasts. It should be noted that in recent years AZERÇAY has been welcomed by Russian consumers and is rapidly boosting its market share, is being broadcast on Russian television channels.

For more than a year AZERÇAY, the main sponsor of “Pole Chudes” – one of the CIS's most popular TV projects with nearly 300 million audiences, has been proudly representing our country over the "Made in Azerbaijan" label. "Pole Chudes", broadcasted by the support of our national brand, pays special attention to the promotion of Azerbaijani culture, history, and art.

Note that this advert can also be watched on our local TV channels. The second episode of the commercial series is expected to be released in the near future with the participation of Leonid Yakubovic.